Revision as of 14:59, 26 July 2016 by AceSlash (talk | contribs) (Not sure why my previous change with "-I dc1.samdom.example.com" was removed when this page was rewritten, but the error is still here for Debian based system, so re-added it with an explanation of the error)
(diff) ← Older revision | Latest revision (diff) | Newer revision → (diff)

If that's the case, retry by specifying a domain controller with the option *-I*:

If you don't get an output showing the queried name and its ID, there may be something wrong in your NSS configuration or if you are using Winbindd with RFC2307 (idmap_ad), you might not have an ID assigned (see User and group management for how to administer Unix Attributes in an AD). If the "Domain Admins" group is available to the OS, you can grant the SeDiskOperatorPrivilege privilege to: 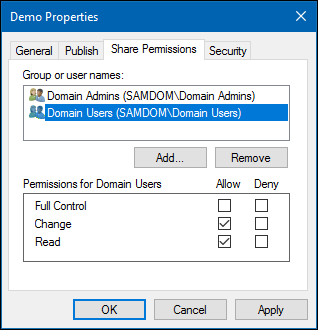 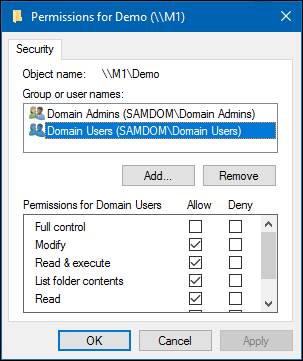 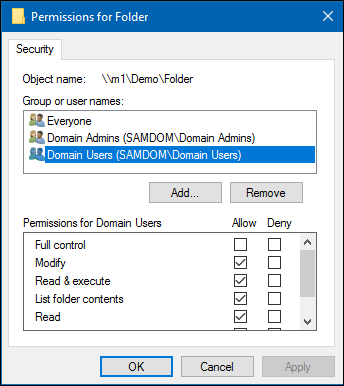