The driver model version 4, introduced in Windows 8 and Windows Server 2012, is currently not supported in Samba. Use version 3 drivers instead. 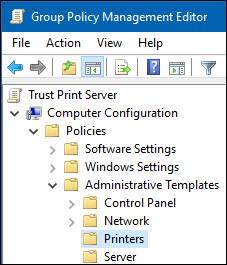 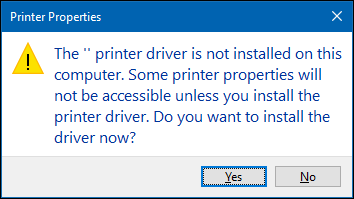 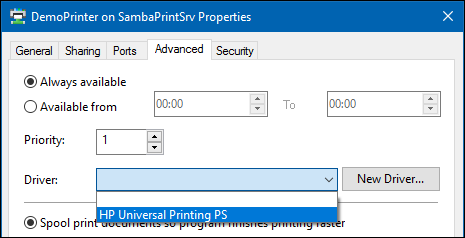 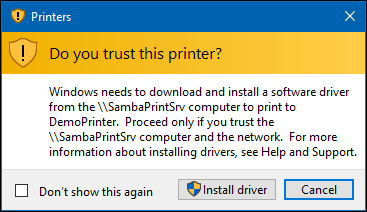